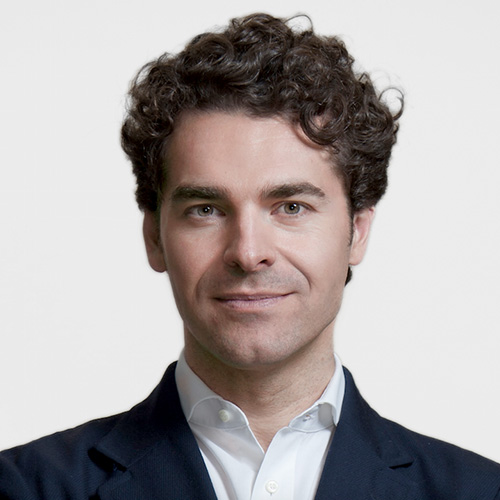 Alberto Alemanno is the Jean Monnet Professor of European Union Law at HEC Paris. Alberto’s research has been centered on how the law may be used to improve people’s lives, in particular through the adoption of power-shifting reforms countering social, health, economic, and political disparities of access within society. Alberto is also a permanent visiting professor at the College of Europe in Bruges and at the University of Tokyo School of Public Policy as well as scholar at The Rutgers Institute for Corporate Social Innovation at Rutgers University.

Due to his commitment to bridge the gap between academic research and policy action, Alberto has pioneered innovative forms of academic and civic engagement and activism in the EU transnational space via his civic start up The Good Lobby. Its mission is to equalize access to power by strengthening the advocacy capacity of civil society and making corporate political influence more accountable and sustainable. Alberto has been involved in dozens of campaigns, ranging from the first European Citizen Initiative putting an end to international roaming to the drafting of the EU whistleblower directive, a decade-old campaign for EU transnational lists and the recently launched ‘Voters without Borders’ asking for full political rights for EU citizens regardless of where they live across the continent. He sits on the board of several civil society organizations, such as European Alternatives, VoxEurop, Friends of Europe, Access Info Europe, as well as the citizens’ campaigning movement We Move, which operates transnationally.

His latest book, ‘Lobbying for Change: Find Your Voice to Create a Better Society’ provides a novel, well-timed analysis and guide to levelling the democratic playing field by empowering ordinary citizens to speak up and inform policy decisions at local, national and international level.

Alberto is a regular contributor to Le Monde, The Guardian, Bloomberg, Politico Europe, Forbes, and Il Sole 24 Ore, and his scholarly and public interest work has been featured in The Economist, The New York Times, the Financial Times, Libération as well Science and Nature.

The World Economic Forum nominated him Young Global Leader in 2015 and was elected Ashoka fellow in 2019.